For over 40 years, radio-controlled clocks within the continental U.S. and much of North America have received a signal broadcast from station WWVB by the National Institute of Standards and Technology (NIST) in Fort Collins, Colorado. This signal is the official time of the United States and includes notification of daylight saving time and leap seconds.

The original WWVB broadcast signal, while the best technology available in its day, has been challenged with reception issues in many locations and environments. This broadcast was based on an Amplitude Modulation/Pulse-Width Modulation (AM/PWM) scheme with a Binary-Coded Decimal (BCD) representation of the date and time information. The reception issues are primarily a result of the vulnerability of this modulation scheme to interference, and the need for a relatively high level of received signal.

To address these issues, EverSet Technologies collaborated with NIST to develop a enhanced modulation scheme and broadcast format for the atomic clock time signal. We designed and manufactured a new Binary Phase-Shift Keying (BPSK) phase-modulation based time code generator, which has been broadcasting from the WWVB station since October 29, 2012. The enhanced modulation scheme provides several orders of magnitude of improvement in reception robustness and the new broadcast format provides features such as advance notification of Daylight Saving Time (DST) transitions and support for both positive and negative leap seconds.

In order to receive the new BPSK signal, Everset Technologies has developed the EverSet® ES100 receiver integrated circuit. The ES100 is in production, and prototype clock receivers are available to verify the performance improvement over the legacy AM/PWM. EverSet® receivers allow the new atomic clock signal to be integrated easily into clocks, consumer devices, and other time dependent products, offering unique benefits unrestricted by degradation and geographical limitations of the previous signal technology. 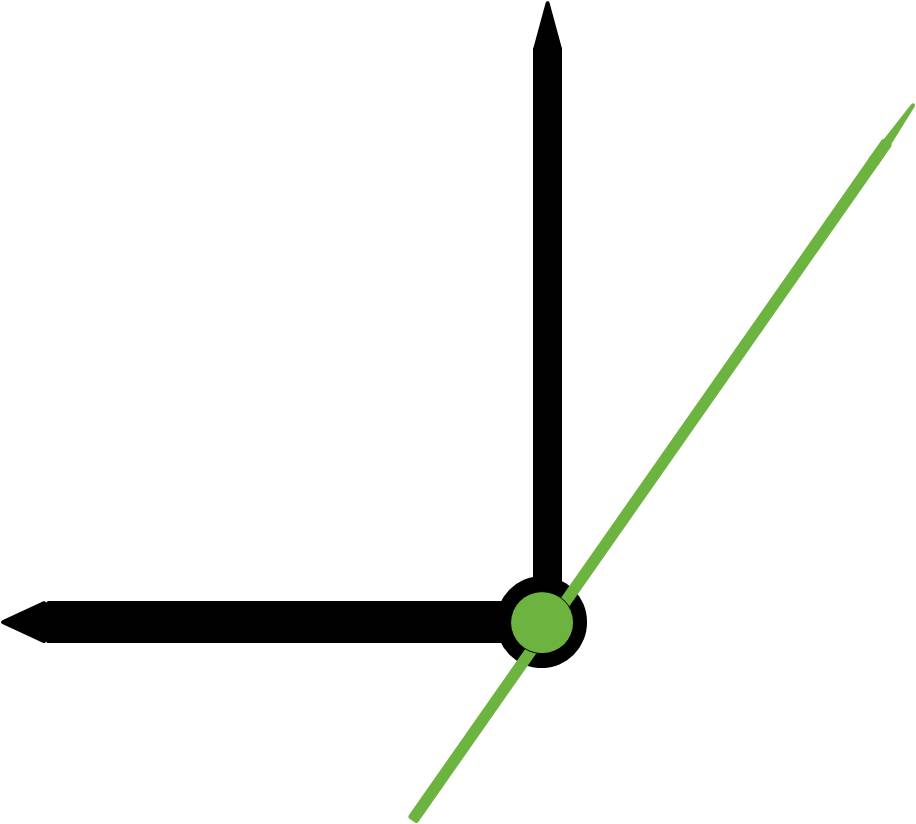